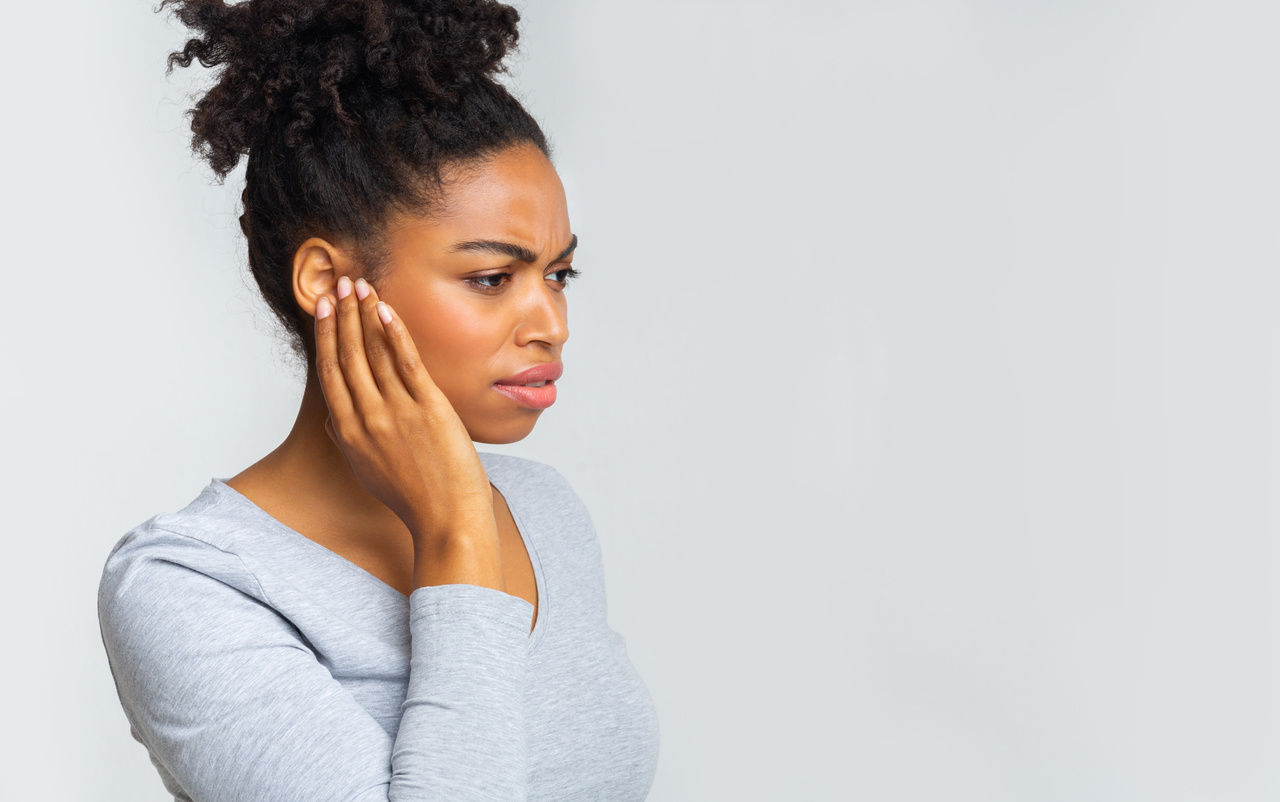 Tinnitus is hearing noises that sound as if they’re coming from within your ear. Often, this takes the form of ringing or whistling but it can be other sounds, like a humming or buzzing. Around 17% of the population suffer from some form of tinnitus.

Most of the time, tinnitus comes and goes, but if it becomes particularly irritating or lasts for a long time, it’s a good idea to speak to one of our friendly audiologists. We’ll provide a full consultation and a range of strategies to help minimise the effects of your tinnitus.

Our treatment, from as little as £150, includes a 90-minute consultation and assessment to help our audiologists understand your hearing and tinnitus. With this information, it makes it easier for us to suggest the appropriate treatment that would be effective for you. If we believe hearing devices would be a good fit for you, our team will ensure they can fit around your life and lifestyle.

Don’t suffer in silence. Book a consultation today by calling your local DigiClear hearing care centre or use our online booking form.

How is Tinnitus treated?

Tinnitus is often associated with hearing loss of some kind. Therefore, the first step is to conduct a full hearing assessment. Once we know how the hearing has been affected, we can take steps to treat the problems behind the hearing loss. Often, this will lead to tinnitus symptoms becoming far less pronounced.

Beyond treating hearing loss, there are several other treatments we can use to reduce the effect that tinnitus has on our patients. Although there is no definite cure, there are ways to provide tinnitus relief.

Sound therapy is a common solution that helps tinnitus sufferers. By providing a variety of relaxing, external sounds, the internal tinnitus noise can be lessened. Tinnitus can also be caused by stress. We can provide you with a tailored series of relaxation exercises that can alleviate symptoms and provide ways to deal with tinnitus.

The most important thing to remember is that there is help at hand. Speak to one of our hearing care experts today and find out how to manage and treat your tinnitus.

How is tinnitus caused?

Although we aren’t entirely sure yet how tinnitus develops, we do know many ways in which it can be caused. More often than not, tinnitus is caused by some kind of change within the ear. This could be a build-up of earwax, a perforated eardrum, an ear infection, or even due to other forms of illness.

If you take medication for any medical conditions you have, it’s worth checking the side effects. Certain medications can cause tinnitus in some patients. If this is the case, consult your doctor and see if an alternative is available.

Outside of medical reasons, tinnitus has also been linked with exposure to loud noises over a prolonged period of time. Musicians often suffer from tinnitus due to this. Loud concerts, nightclubs, or even just listening to your music too loudly can all cause temporary tinnitus. Over time, this can lead to chronic tinnitus. Listen to your music at a sensible level and, if you’re going to a concert or a nightclub, consider wearing musician’s earplugs.

Is there a cure for tinnitus?

Unfortunately, there isn’t currently a single cure for tinnitus. Questions remain around how tinnitus actually develops, so all we can do is combat the symptoms. That being said, many cases of tinnitus can be cured by dealing with the cause of it. For example, if your tinnitus is caused by a medical condition, it can be possible to get rid of the tinnitus by treating that condition.

It’s worth noting, though, that in roughly 85% of tinnitus cases, some form of hearing loss is present. We’ve found that in many cases, we’re able to manage the hearing loss which leads to the tinnitus subsiding and improving over time. If you’re concerned about tinnitus, the first thing you should do is have your hearing tested. It can sometimes be difficult to notice hearing loss when tinnitus is present. Try our online hearing test and book a consultation to find out how we can help.

BOOK A CONSULTATION
Excellent service I have been more than pleased with the service I have received at Digiclear. I have had to pop back on several occasions recently to get my hearing aids adjusted. Oliver has been very patient and has told me to come back as often as necessary. Am pleased to say all working well now. Thanks to Oliver
Pat Hayden
Best service you could get Went to Brentwood branch as I was unable to get a doctors appointment, I initially spoke to ? Lauren on reception who was extremely helpful, was quoted a price which I thought was expensive however I turned up and was seen by Robin who was very helpful and took time to explain everything. I cannot praise the advice and service I received highly enough. When it came to the time to pay I was only charged a fraction of the price I expected to pay I questioned this and was told that I was only charged for the service I received. I would certainly recommend this practice and the staff to everyone. Derek
derek Springett
2 recent appointments at County Hearing… 2 recent appointments at County Hearing Care in Brentwood where I was attended to by Robyn and Danielle. They were both refreshingly friendly, thoroughly professional and attentive. A great service.
Mr J Whitehead
I like the Service I like the Service
Miss Yerolemou
Debbie is an angel! I was incredibly nervous about getting my hearing checked as that sort of thing normally scares me! Debbie made me feel incredibly comfortable and explained the whole process from start to finish! Thank you Debbie!
Abi
Trustpilot rating score: of 5, based on reviews.